Igbo Union Finland Ry About us 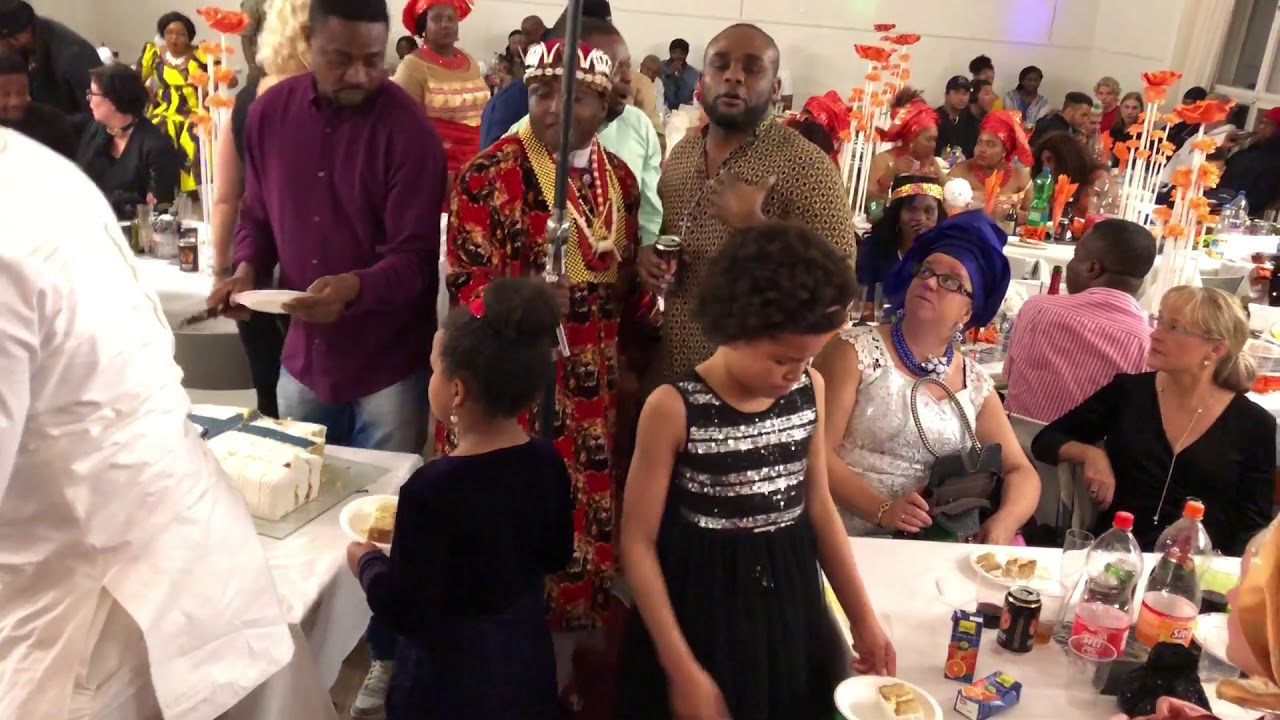 Igbo Union Finland Ry is an umbrella organization of people of Igbo extraction and their families living in Finland. The organization was founded in 1996 and duly registered with the Patent and Registration Office in 1998.

Membership in our organization is open to all adult Igbo people, their spouses, and children of 18 years and above, but also to people who wish to learn about and identify with the Igbo culture. The union has a strength of 205 active members and has been active in cultural activities for the past fifteen years. These activities were designed to give members a sense of belonging in a society where they are a minority.

Our website is geared toward providing more information about our union, membership, Igbo culture, news, photo gallery, calendar of activities, and other related events.

The primary aims of the organization, as enshrined in our constitution, include: 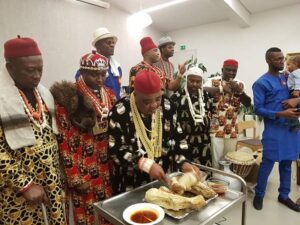 It was first started by a group of friends in Helsinki metropolitan county who saw the need to formally support one another at times of difficulty such as bereavement, marriages, and other events in their own traditional manner. The association is non-profit-making and seeks to promote equal opportunities amongst its members.

From that nucleus of friends that started the association, the association has grown rapidly in the last few years into a vibrant union, which now has an estimated population of 120 people. Igbos are resident in all parts of Finland, but in Helsinki, they form a close-knit community of highly enterprising people with numerous professionals spread in the fields of skilled work, engineering, law, pharmacy, architecture, business administration, and accountancy, to name a few.

The Association will provide a forum for all Igbos and its members to strengthen their traditional brotherhood consistent with the Igbo tradition and culture. It provides a venue for sharing the Igbo culture and traditions in our community. The Union shall serve as a network for positive cooperation and the exchange of ideas, and members shall share information on issues that affect the Igbos both at home and abroad, and shall collectively seek solutions through the various provisions set out in the Union’s Constitution. 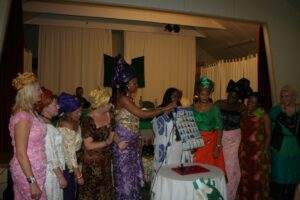 The Igbo ethnic nationality of Nigeria is made up of Igbo-speaking people in different parts of Nigeria, mostly in the Southeast and the Delta regions. They were the people of the defunct Biafra nation that suffered untold hardship during the Nigerian civil war.
We are aware of the efforts by Finns, both individuals and organizations, towards alleviating the sufferings of the Igbo people during the Nigerian civil war. It should be recalled that the building of Temppeliaukio Kirkko (Rock Church) coincided with the time the Igbos suffered untold hardship in their struggle for the Biafra nation-state, leading to the inscription of the word BIAFRA on top of the rocks. We are also aware of the donations made by individuals and organizations from Finland. Biafra even adapted the music of Jean Sibelius’s composition, Finlandia, for its national anthem.
With a reasonable number of Igbo people permanently living in Finland today, we intend to make a visible positive impact on Finnish society by empowering our community, especially children and youths, through Igbo language and cultural activities. It is a known fact, that such empowerment builds confidence, which in effect makes the youths better armed to become much better and more productive members of the Finnish society. 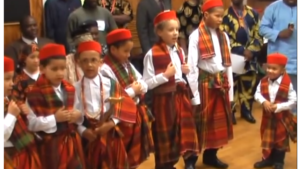 The Igbos (as they are known) come from the eastern part of Nigeria on the West Coast of Africa and are one of the main Nigerian ethnic groups. They occupy at least six out of the thirty-six states in Nigeria today. The Igbo culture is rich and versatile and dates back many centuries.

The Igbo people have a strong belief in an almighty God named Chukwu. It is a traditional belief that the Chikwu(Almighty God) has created each individual with a guardian or assistant at birth. The Igbo also believe in forces of nature as spirits, such as the sun, the sky, and thunder and lightning. In the Igbo culture, children are considered the most precious gift of all, and children are prized more than money.

Igbo culture is most commonly known for its style of music with distinctive instruments. Typical instruments are the Ogene (a handbell mostly played by women and children), the Igba (a tom-tom that is beat, similar to a bongo), and the Ikoro (a very fragile piece of wood that produces two different sounds), and the udu. The udu is well known in Nigeria. It is an air drum played and designed with clay, mostly by women. It can also be used as a centrepiece for women’s dance groups.